On Saturday 12th October the entire British music community are coming together to celebrate the second National Album Day.

We’ve enjoyed over 70 years of albums; classic, life-changing, first, influential and even the ones we couldn’t live without. Albums mean different things to different people – but there is no denying the huge impact they’ve not only had on our lives but on British pop-culture as we know it. 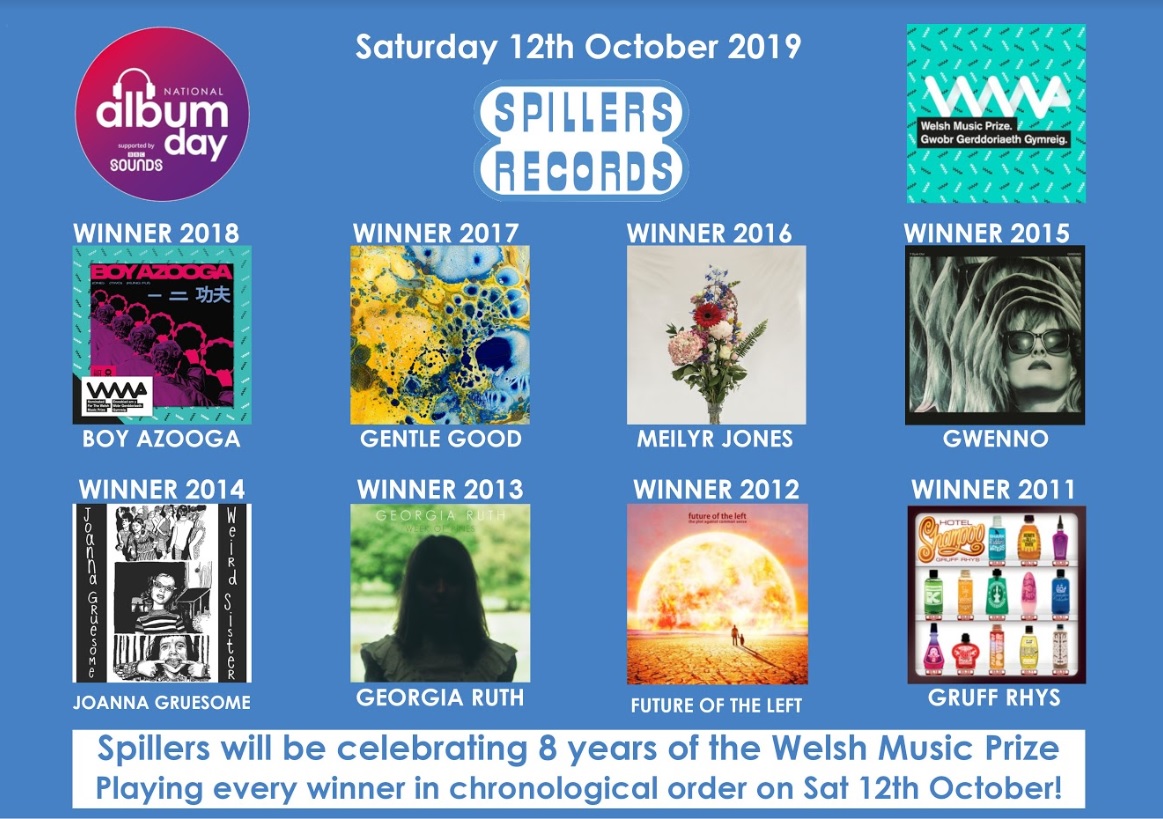 With the ninth annual prize just around the corner in November, we thought it was great time to celebrate the fantastic range of music that the prize has highlighted over the years.

Spillers will be spending National Album Day playing every winning album, in chronological order while wondering who will be next to receive the winning accolade in 2019…..